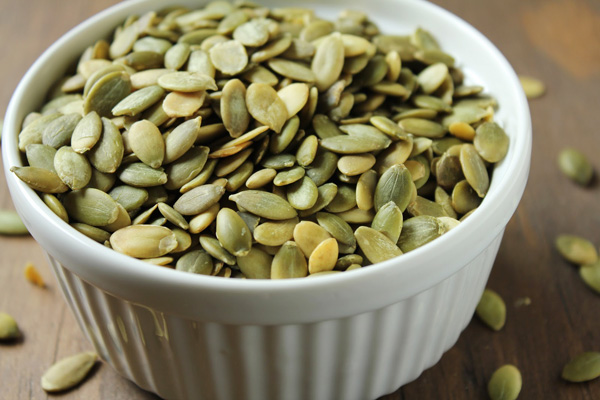 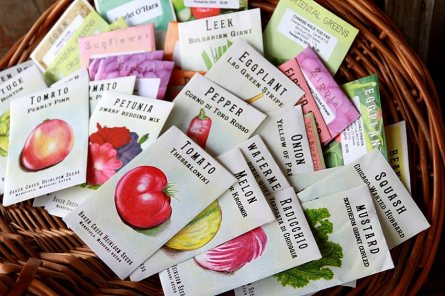 Heirloom Seeds If you are growing a garden with the intent of being self-sustained and saving your own seeds for the next year harvest, then heirloom and open pollinated seeds are what you should look for. They will produce a reliable and consistent crop, year after year.

Hybrid Seeds (F-1, F-2) This seed will produce true to form only once. So, if you grow your favorite F-1 hybrid broccoli – that one that puts out great side-shoots – you cannot save the seed and expect to get the same plant next year.  Hybrid seeds are only good for one year.

For purposes of storage, there are basically two types of seed: ‘desiccation-tolerant’ and ‘desiccation-intolerant’. Most of the garden plants that we are familiar to produce desiccation-tolerant seeds, which means they can be safely dried for long-term storage. Exceptions include many aquatic plants, large-seeded plants, and some trees (such as oaks and buckeyes), many of which produce desiccation-intolerant seeds and will die if allowed to dry.

Since desiccation-intolerant seeds must be stored moist, they can only be kept for short periods of time before they begin to succumb to fungal or bacterial rots or run out of stored food reserves because of continued respiration.

How desiccation-tolerant seeds are dried and stored is very important to maintaining their viability and vigor over the long term. Drying should be gradual and thorough, and desiccants should be used when drying seeds in air above 30% relative humidity or so. During storage, seeds must be kept at an appropriate temperature and moisture levels for greatest longevity. Using a dry paper towel to dry your desiccation-tolerant seeds is very common.

Gathering Your Own Seeds

If you’re gathering and saving seeds from your own plants, spread the seeds on newspaper and let them air-dry for about a week. Write seed names on the newspaper so there’s no mix-up. Pack the air-dried seeds in small paper packets or envelopes and label with plant name other pertinent information. Remember, if you want to save your own seeds, you’ll need to plant open-pollinated varieties. They’ll come back true; hybrids won’t.

Always realize, virtually all seeds will have weaker germination over time. Seed moisture content: Before storing your seeds, it’s important that their moisture content is between 5%-8%.

A nutrient rich environment increases genetic variability. This means the chances for a really special “super seed” to be produced is greater if your nutrient concentration is higher. So if you plan to grow your own seeds, use as high a nutrient concentration as your plants can tolerate. Decreased nutrients also reduce seed weights and the total number of seeds. Nutrients to use should be organic and natural. Companies like Complete Hydroponics have special nutrients to use on all plant types and all growing media that help keep plants strong and healthy and help them produce strong and healthy seeds. 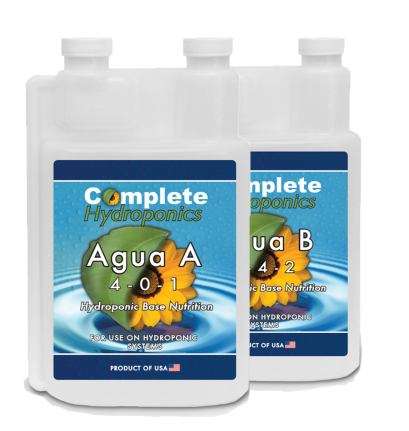 Powdered milk can also be used as a desiccant. Use one to two tablespoons of milk powder from a freshly opened package. Wrap the powder in a piece of cheesecloth or a facial tissue and place it in the container with the seeds. Powdered milk will absorb excess moisture from the air for about six months.

Plastic containers are not good for storing, neither are Ziploc bags by themselves. Plastic will allow air and moisture in. Glass containers are by far the best option for a storage container. Mason jars or the wire bale air seal glass jars have been shown to be the best seed storage container. Using foil pouches is a great addition when used to cover the seeds inside the glass jar because the foil also blocks out the light.

Bringing Seeds Back To Life

When seeds are removed from cold storage in order to retrieve samples, allow the entire container to come slowly to room temperature before opening the seal. This will help prevent condensation of atmospheric moisture onto the cold seeds which might otherwise occur. There seems to be some evidence that seeds should be removed from the freezer a couple days before germinating them.

Even if you’re organized, methodical, and careful about storing seeds, accept the fact that some seeds just won’t germinate the following year.