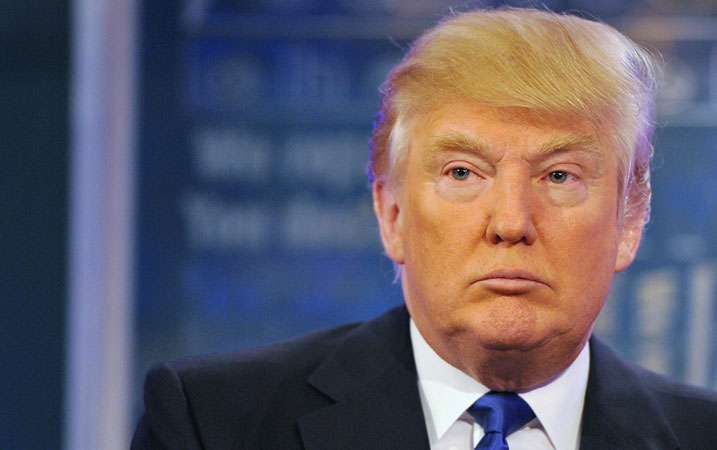 So according to Business Insider ( http://www.businessinsider.com/legal-marijuana-job-creation-projections-2017-3) , legal marijuana manufacturing is on pace to overtake other non-pot related manufacturing job creation by 2020 (the Year of Hindsight).

Here’s the thing, as great as that is (which, depending who you talk to, it is), I think ALL hydroponic growth and production should be in the forefront of our job creation goals.

Seeing as how Immortan Don is using the White House to bulldoze the planet, there’s a chance that 2020 might be a post-apocalyptic society. It will be the year that shows up on tv screens during all future movies discussing “the fall of it all”.

The President is basically a Scooby-Doo villain. An evil real estate developer that is trying to make a building/piece of land/location so undesirable that no one wants it. And then he can swoop in and buy it all at a cheap rate and build Towers & golf courses on it. Except that Trump is trying to do it with the entirety of the U.S., and eventually the planet. He even initially tried to have his henchmen dress up as ghosts & goblins to try and scare people off the land. Just look at Steve Bannon. When that didn’t work, he moved to stage 2 – complete destruction. Before you can create “order” out of chaos, you first must create actual chaos.

So fast forward a handful of years, we’re all living in bunkers and growing our own food. It’s difficult to grow steak. Anyone who has ever tried to plant a cow knows what I’m talking about. But fruits, vegetables, herbs, spices, medicine, & a little bit of self-worth can be grown hydroponically. So we need to be focusing our efforts on learning the masses about the basics and benefits of growing their own food.

The boom of legal marijuana growing/manufacturing is a great start. It’s the celebrity of hydroponics and it brings in the tax dollars and media attention. But because of decades of negative propaganda towards “the pot”, even more people these days will ONLY think of marijuana when they hear the word “hydroponics”.

But hydroponics doesn’t mean that you have to grow pot. Yes, once the apocalypse hits, pot will be beneficial because smoking it will help ease the stress of the world being over. There’s also a chance that its medicinal benefits could help lessen the pain of your nuclear body mutations.

But for years, there have been giant indoor tomato and lettuce and whatnot gardens. And believe me, Whatnot is tough to grow. 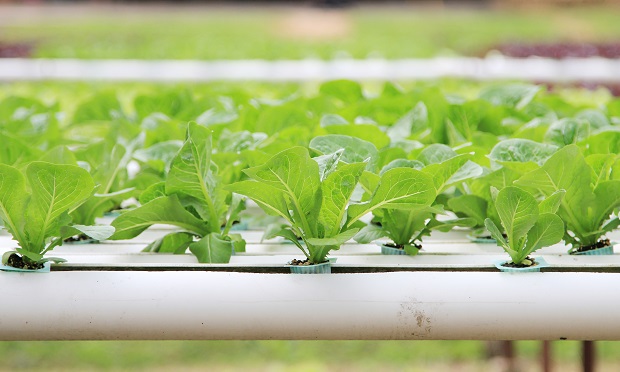 The more self-reliant we are, the better chance of survival we have.

So check out your local library (Google with a roof), visit your friendly neighborhood hydroponics stores, and research businesses like Complete Hydroponics who design and make plant nutrients. Plant nutrients are extremely important to the growth process. It’s like singing to your flowers, but more scientific and with less chance of copyright infringement.

Gone are the days of just digging a hole in some dirt and sticking your seed in it. That’s NOT a sex joke. YOU’RE a sex joke. Sorry.

But educate yourselves. Sist and resist the propaganda and false narratives. And stop waiting for the higher-ups to take care of you. They will take care of themselves and leave you in the dust. Literally. After the world dies, there’s gonna be A LOT of dust. Buy a broom.

So shave your heads, paint your ass, & learn to grow your own food. Don’t bother stocking up on guns. Regardless of what the movies tell you, bullet farms aren’t real. You can’t grow bullets. But you CAN grow tomatoes. I have a small tomato farm in my pants RIGHT NOW. And I don’t even have a green thumb. I don’t have any thumbs.

Climate change won’t go away. But we WILL go away unless we learn how to take care of ourselves.

Just don’t use your tomatoes for Clamato juice. “Clamato” is Latin for “Go fuck yourself”.

And if somehow the world doesn’t end (beware the robots!), then at least you can save some money at the grocery store by growing your own whatnots.